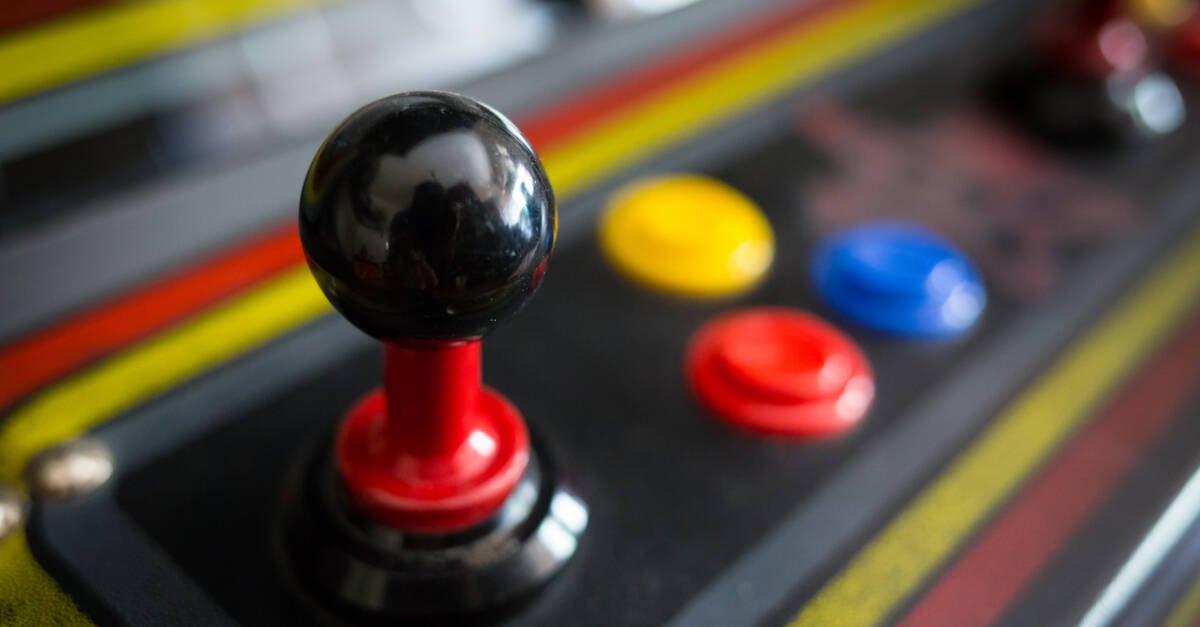 Episode 17 It’s barely 9 a.m. and we are all standing outside as firefighters inspect the area for the source of the blaze.

A fire which, in all likelihood, never took place.

“What was that?” the Boss asks, no doubt fearing that the charred remains of a Beancounter will be found in a cupboard somewhere on the third or fourth floor.

“No idea,” I said, “but the fire was on our floor apparently.”

“It will be a toaster,” opines the PFY.

“What are you talking about?” asks the boss.

“What caused the fire. It will be a toaster or a sandwich press …”, replies the PFY.

“OR”, I interrupt, “maybe there is a new kind of cook that only makes organic, vegan, gluten-free buns.”

“I’m not with you,” the Boss said. “Surely it was a piece of equipment that caught fire?” “

“No, that doesn’t happen a lot anymore,” I said. “Back then you would see smoke from a paper jam in the fuser unit of a laser printer or perhaps carpet burns caused by a power cable being crushed too often by a wheelchair. , but the kit is pretty sturdy now. catches fire, it usually does so early in the morning when it is first lit or later in the afternoon when it has been running for too long – but not in the middle of the morning.

“This is the time of day when people who like to run to work eat their toasted bagels after shower with nut butter and ethically produced outdoor honey.”

At the end of the day, we were both wrong, but at least we’ve got the correct genre. A “YouTube content creator” from the Colored Pencils Office was giving his colleagues a hands-on demonstration of how to roast coffee beans in a popcorn machine – a process that emits about the same amount of smoke as ‘a dumpster fire.

And the rest is history.

The Boss is not happy because he was in the middle of a conference call and did not have the technical means to find the link and continue the call on his mobile.

An edict comes from above about unapproved electrical appliances in the building, which are never going to be okay. About one in five offices have a pod coffee maker that the owner cherishes more than any member of the family, and the number of illicit heaters in winter is truly staggering.

In situations like this, there is always a steaming asshole in the office who is ready and willing to float to the top of the pond and volunteer for the position of Device Research General – being given the mind-boggling amount of searching and typing power the role has to offer. In our case, it’s Steve, a guy in the colored pencil office with a solid reputation for work avoidance.

It doesn’t take long for her to make her way to Mission Control – no doubt smelling fruit within reach in an office crammed with electrical equipment.

“So none of this is personal?” he asks.

“No, all the equipment in the company,” I answer, my hand on my heart.

“So that espresso machine?”

“The ESPRESSO machine is the property of the company,” I nod.

“So why is he here and not in the main office?” he asks.

“These are the long hours that we work”, lies the PFY. “When you spend a sleepless night retrieving hysteresis data from the redundant database shadow log, you won’t want to pause log buffer rewriting just so you can get to Soho for a ristretto.”

“I… see. But what about this huge home theater system,” he says.

“So we can hear system alerts without being drowned out by noise from the office.”

“There are two electric armchairs and a small fridge in front!”

“We have to sit somewhere when we monitor the systems! I blurt out. “We can’t stay up all day!

He gestures towards the Defender arcade machine the PFY bought several years ago, played twice and then lost interest after passing out in the middle of a game.

“Yes”, lies the PFY. “It’s from the cafeteria. It … uh … broke down a few years ago and I … offered to fix it. I’m waiting for parts, but you know, with COVID and them. supply chains and all … “

“And that’s where you’re wrong,” said the PFY triumphantly, standing up and pointing to the lower corner of the arcade machine. “Here is a real corporate asset tag.”

“Or?” Steve asks, bending down to inspect the aforementioned tag.

“All the way down,” points out the PFY again.

“Hey, look at this! says the PFY, as the machine turns on. “It had to be just the thermal cutout!”

“Speaking of thermal,” I said, “can you smell the smoke?”

“As it is,” said the PFY, watching a gray wick make its way from Steve’s location under the machine.

“Okay, better put an asset tag on it before the alarms go off then. I’m sure we’ll lose the records in the fire, though…” ®