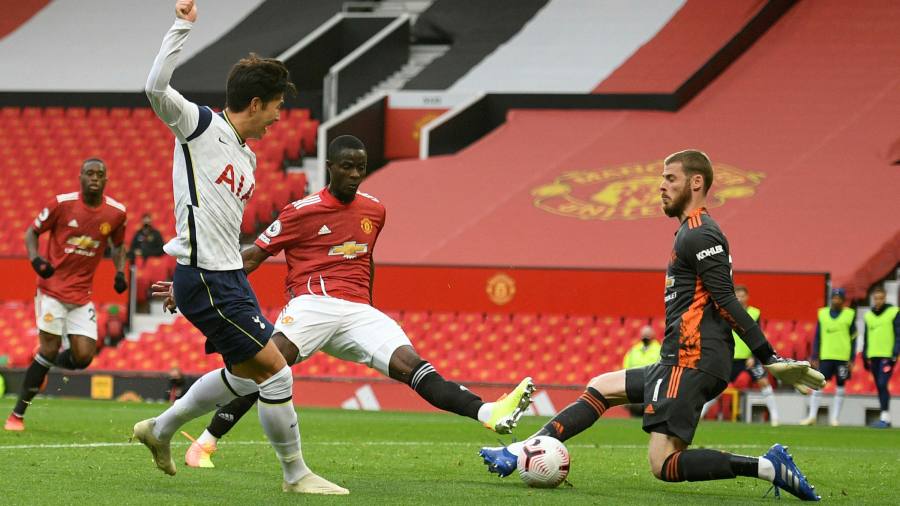 The UK government’s first pandemic loan scheme, the £38billion Covid Business Finance Facility, has been scrapped after all borrowed money was repaid this week.

Under the CCFF, the Bank of England bought the short-term debt of large corporations, giving them access to cheap funding to continue their operations. It was the first state-backed loan program and launched in March 2020.

At the time, business leaders feared the pandemic would prevent them from using traditional funding markets due to uncertainty about the economy and their businesses.

However, the scheme proved controversial as it was widely used by overseas companies, which were allowed to apply for funds if they had significant operations in the UK and were allowed to pay dividends to their investors.

A Financial Times analysis last year showed that more than £2.6bn had been paid out to investors in dividends by overseas-based companies, including US oil services group Baker Hughes, energy company company Iberdrola, the Mexican industrial conglomerate Orbia and the Australian engineer Worley.

The scheme was also used by football clubs such as Tottenham Hotspur, prompting complaints from rival club managers who were not eligible for loans from the facility.

The CCFF was only open to investment grade companies that made a significant contribution to the UK economy and it has proven popular, providing nearly £38bn of support to over 100 of the biggest companies from the United Kingdom.

More than £1billion of debt owed by companies such as Flight Center and Australian-owned Gatwick Airport, whose majority owner Vinci more than doubled its dividend last year, remained unpaid as of the month last

The Treasury confirmed that this was repaid before the final installments this month. He said the scheme had made a benefit to the taxpayer of more than £60million due to the interest rate applied to the money, while protecting millions of jobs.

In a statement, the Treasury said businesses employing nearly 2.5 million people – including in the automotive, travel, hospitality and department store industries – were directly supported by the facility.

Unlike some of the other Covid loan schemes, none of the money was lost through fraud or borrower default.

“The CCFF scheme has enabled many of the UK’s largest employers to continue paying wages and suppliers, protecting millions of jobs – and on top of that, every penny has been paid back,” said Rishi Sunak , Chancellor of the Exchequer.

Mark Burrows, chief operating officer of The Football Association, which has used the scheme, said: “The pandemic has been a serious challenge for The FA. We faced huge losses from canceled events and competitive disruptions affecting our broadcast rights.

“Being able to rely on the security of CCFF as a quick and cost-effective way to raise working capital has allowed us to not only continue to support our business, but also grassroots football across the country.”