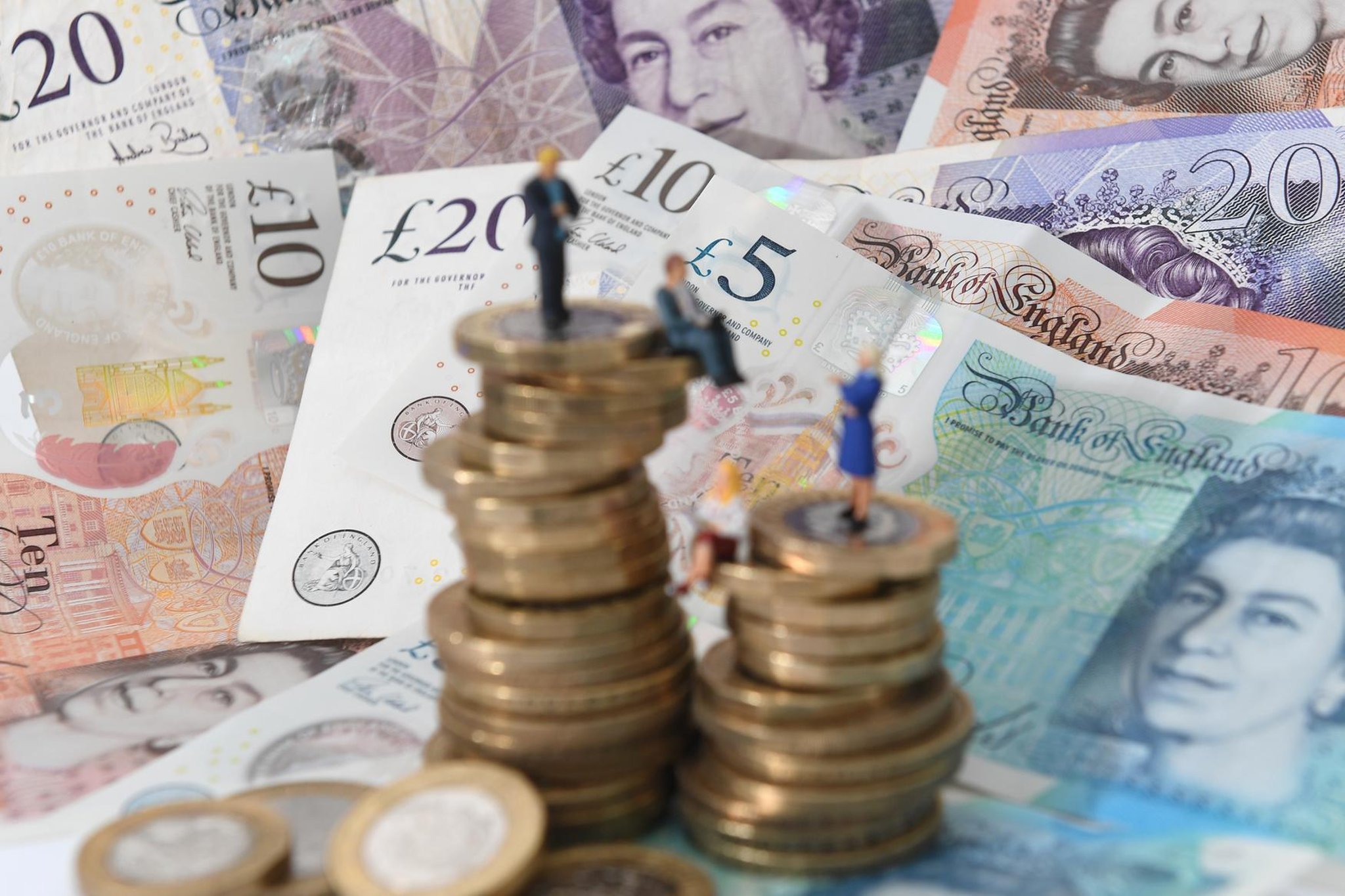 Mortgage prisoners are trapped with their current lenders, who are often inactive or not authorized to offer new products, leaving many paying higher rates than they would otherwise need.

They are often rejected when applying for cheaper mortgages because they do not meet the tightened borrowing criteria introduced after the 2008 financial crash, even though they keep pace with repayments. Mortgage prisoners have called on the government to act to ease their plight after the Bank of England raised interest rates to 0.5%.

Register to our Business newsletter

Register to our Business newsletter

In a statement, the group representing Britain’s mortgage prisoners said: “The announcement of a further rise in the Bank of England’s base interest rate, just one month after the previous rate hike, will have an impact significant on the lives of UK banks.Prisoners and those currently stuck are paying the standard variable rate (SVR) on their mortgages.

Mortgage prisoners are trapped with their current lenders, who are often inactive or not authorized to offer new products, leaving many paying higher rates than they would otherwise need.

“The latest increase was passed on immediately by the majority of mortgage administrators, resulting in higher monthly mortgage payments.

“The Treasury and Minister John Glen do not understand the harm their continued lack of intervention is causing the most vulnerable group of homeowners,” the statement said.

“Mortgage prisoners and those stuck on SVRs are already paying exorbitant interest rates, between nearly 5% and 9%, and have done so for the past decade, while the traditional mortgage market has benefited from stable mortgages and at historically low rates. Now, we expect interest rates to be pushed even higher with this announcement. This group of homeowners is effectively standing on the edge of a cliff, holding their breath with every announcement, in the vain hope that their interest rates won’t go up any further.

The statement added: “It is shameful and we are deeply concerned about the increasing levels of distress and poverty we see daily within the group as we continue to be collateral damage from the global financial crisis there. almost 15 years. We call on the government and the FCA to prevent our mortgage SVRs (standard variable rates) from rising further. It is unfair, unethical and causing direct harm to many.

Responding to the statement, a Treasury spokesperson said: ‘We know it can be very difficult not being able to switch mortgages. The government is continuing its work to determine whether there are practical and proportionate solutions for the borrowers concerned. Borrowers may find it easier to switch to an active lender thanks to rule changes by the Financial Conduct Authority and may wish to use the free resources available through MoneyHelper to check their eligibility.

According to the Treasury, mortgage prisoners pay an average interest rate of 4.3%, with most paying rates of 4.1% and 4.5%.

Most of the affected mortgages date from before 2007, when the base rate was 5.75%, the Treasury said.

“Almost all borrowers with inactive businesses are paying a lower rate than they signed up for when the loan was issued,” the Treasury said.

The Financial Conduct Authority (FCA) understands the difficult circumstances in which mortgage prisoners find themselves, according to a spokesperson.

The spokesperson added: “Last year we provided data to help the government determine whether there are practical and proportionate solutions to help these borrowers and we will continue to help them do so.

“Any borrower who is having difficulty making their mortgage payments should contact their provider at the earliest opportunity to agree a solution that suits their individual circumstances. Our rules make it clear that businesses should treat customers fairly.”