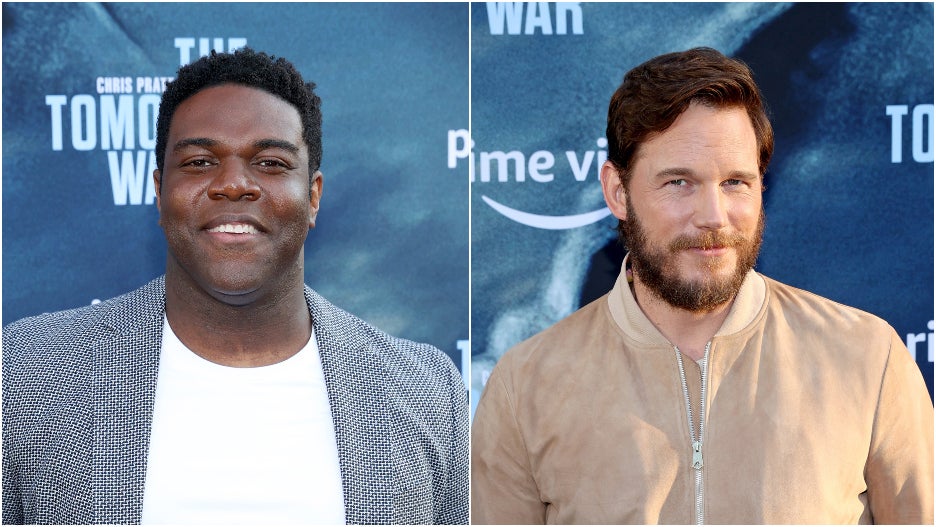 “Veep” star Sam Richardson will star in an action comedy called “Stranded Asset” set at Universal, and Chris Pratt will produce the film.

Richardson co-wrote the screenplay for “Stranded Asset” alongside Jen D’Angelo, who is the author of the upcoming “Hocus Pocus 2”. The details of the film’s plot are being kept under wraps.

Pratt and Richardson have just starred together in the action-sci-fi film “The Tomorrow War” for Amazon, which Pratt also produced. He will produce the new film through his banner Indivisible Productions, which has a first contract with Universal Pictures.

Pratt’s company is also developing the recently announced “Saigon Bodyguards,” which reunite him with “Avengers” directors The Russo Brothers. He will star in the film alongside Chinese movie star Wu Jing.

Richardson was recently seen in the horror comedy “Werewolves Within” and will next be seen in “The Afterparty” for Apple TV + and Lord and Miller.

D’Angelo recently sold an untitled sister comedy to Netflix that will star Awkwafina and Sandra Oh, and she was also the screenwriter on the set of “The Tomorrow War.” 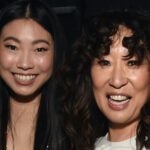