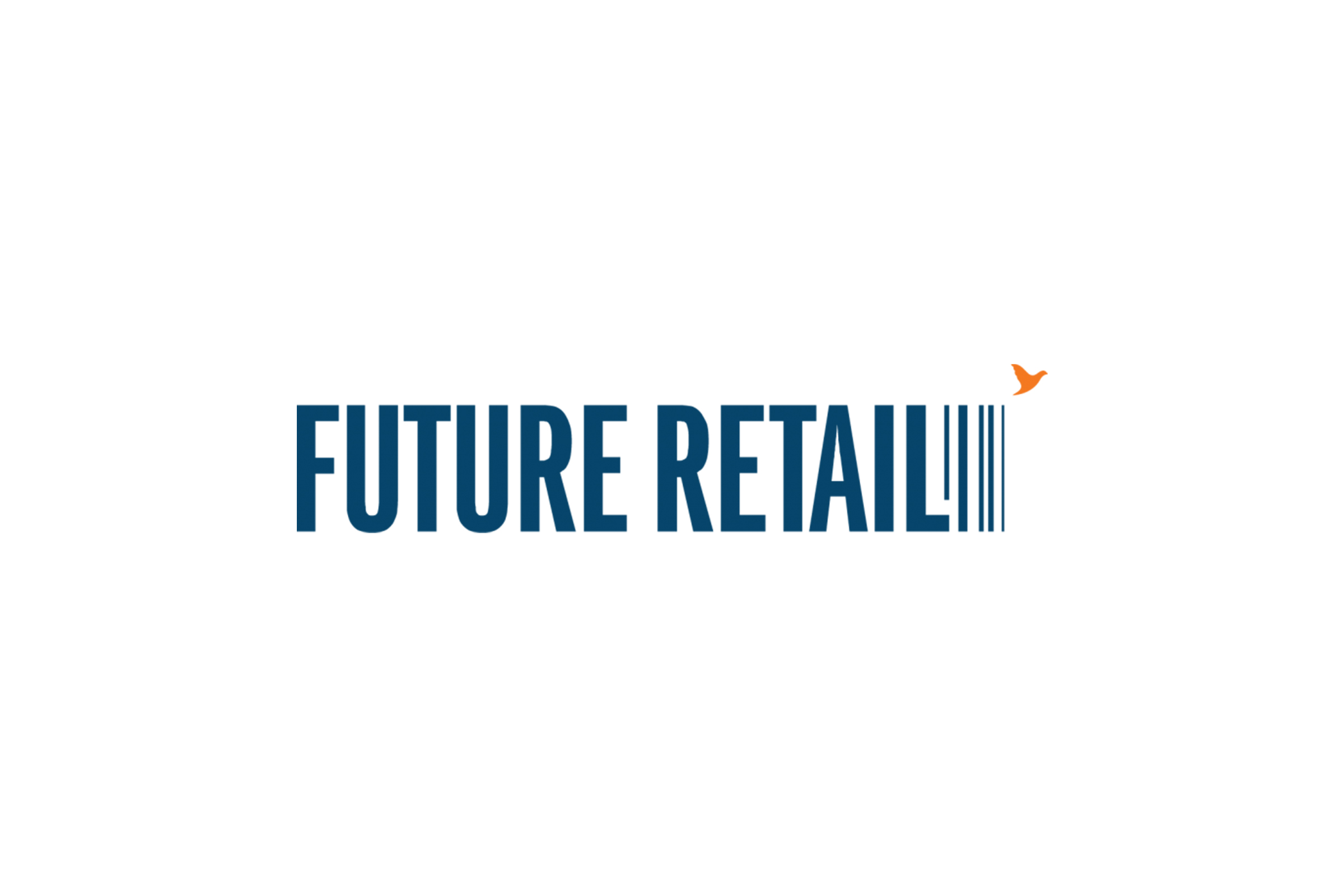 The independent directors of Future Retail have accepted Amazon’s financial assistance offer. Independent trustees of FRL have requested a long-term loan of Rs. 3,500 crore from Amazon after the US conglomerate objected to the sale of its small-format stores.

Amazon recently accused Future Retail Limited (FRL) of breaching the injunction and offering financial relief after learning it was selling off its small-format stores. Following the proposal, FRL reviewed Amazon’s plan to act through Samara Capital, due to restrictions on FDI in India’s multi-brand retail sector.

Future Retail, the retail arm of the Future Group, which owns Bigbazaar, Fashion at Big Bazaar (fbb), Koryo, Foodhall and Easyday, among other brands, is in desperate need of capital to repay its lenders. FRL must pay its lenders Rs 3,500 crore by January 29, otherwise it would be labeled as a non-performing asset (NPA).

The independent directors of Future Retail said in a letter sent to Amazon on January 21, 2022, which reads: “Given that you object to the sale of small format sales, the proceeds of which were to be used to repay lenders and thereby avoid NPA classification, please confirm that you are ready to finance this amount by Monday (January 24 ) through an unsecured loan. , long-term loan, subordinated to FRL’s existing lender or other mutually appropriate and legally acceptable structure.

Administrators further noted that they were prepared to allow Amazon to negotiate directly with lenders while demanding clarification on compliance of the Amazon-FRL agreement via Samara Capital. He went on to say that Amazon’s proposed investment of Rs 7,000 crore is far below FRL’s upcoming liability of Rs 9,000 crore due to lenders in March 2022 and requires an additional Rs 3,000 crore to operations until March 2022.

Future Retail has debts in excess of Rs 10,000 crore, comprising Rs 6,000 crore in short and long-term loans, Rs 3,500 crore in foreign currency bonds and Rs 200 crore in non-convertible debentures. As a result, the retail giant has offered to sell its retail, wholesale and logistics divisions to Reliance for Rs 24,713 crore (~$3.4 billion), citing significant losses and possible dissolution.

Future Retail has currently missed the repayment deadline of Rs 3,494.56 crore to its lenders on December 31, 2021, as per the guidelines of the Single Restructuring Agreement (OTR). The company blamed the delay on a dispute with a US e-commerce company and said it hoped to repay the debt within 30 days by January 29, 2022.

Future Retail eventually moved to the Delhi High Court to dismiss Amazon’s case to finalize its merger with Reliance within the month’s grace period. In his filing, Future said, “The continuation of the entire arbitration procedure is a perpetuation of illegality.” As the dispute between Future Group, Amazon and Reliance Retail continues, Future Retail recently decided to sell its small format stores in order to pay the first installment of debt repayment.

Crypto-rich collectors offer their NFTs as collateral to get cash. But is it really a good deal?