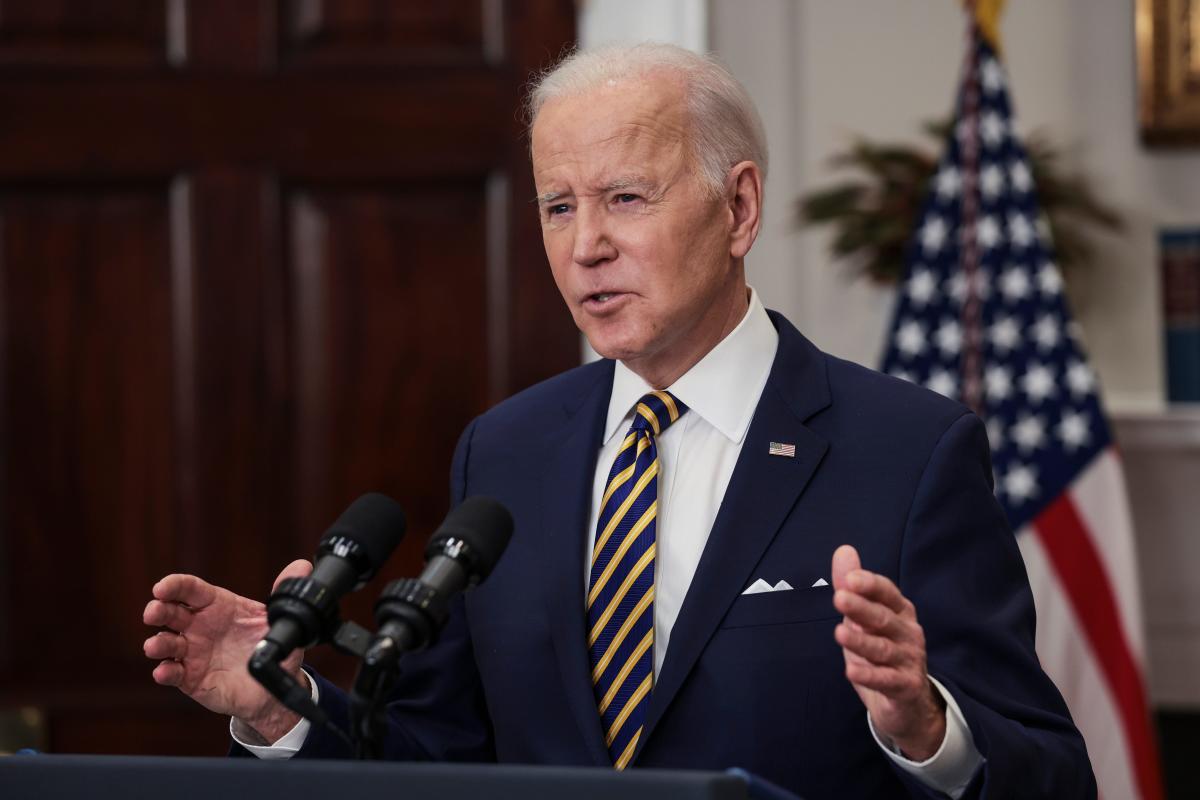 WASHINGTON — President Joe Biden plans to extend the moratorium on federal student loan repayments through August 31, The Associated Press reported, citing a federal official. For tens of millions of Americans, student debt limbo will continue for another four months.

The move will mark the seventh extension since the pause took effect in March 2020. This time, inflation is surging and gas prices are skyrocketing due to Russia’s invasion of Ukraine. Meanwhile, the country’s $1.7 trillion student loan portfolio continues to grow, with no clear direction for those in debt.

The freeze saves 41 million borrowers around $5 billion a month, the Department of Education previously said.

BIDEN EXTENDS PAUSE ON PAYMENTS: What does this mean for borrowers?

Want student loan forgiveness? Millions of jobs qualify for an updated program – and yours could be one of them.

Although borrowers will likely appreciate the extra wiggle room, many have grown frustrated with continuous extensions without a widespread forgiveness plan. Both conservative and liberal politicians are expected to scrutinize the actions of the Biden administration.

Some Democratic lawmakers, including Senate Majority Leader Chuck Schumer and Senator Elizabeth Warren of Massachusetts, have pressed Biden to use his executive power to forgive up to $50,000 in student loan debt per borrower. As recently as March 31, dozens of Democratic lawmakers sent a letter to the president urging him to extend the hiatus through the end of the year and “deliver meaningful student debt cancellation.”

But Biden said he believes such action needs to come from Congress. It’s likely an uphill battle with an evenly divided Senate and Republicans largely opposed to debt forgiveness. The president had campaigned to cancel up to $10,000 in debt per borrower.

Pelosi agrees with Biden: She says the president doesn’t have the power to write off student loan debt, breaking with top Democrats

Conservative advocacy groups, led by Grover Norquist’s Americans for Tax Reform, say the moratorium has been too generous for those with student loan debt at the expense of those without a college education. They sent a letter March 8 to Education Secretary Miguel Cardona urging him to restart payments to address the national deficit and fight inflation.

Meanwhile, borrowers are increasingly insistent in their demands for widespread loan cancellation.

On Monday, borrowers from California, Florida, New York, Massachusetts, Ohio and Pennsylvania traveled to Washington to urge the president to forgive student loan debt. They gathered outside the education department with signs reading ‘I can’t pay, I won’t pay’ or ‘You are not a loan’. The Debt Collective, an advocacy group focused on debt cancellation, organized the event.

Borrowers at the protest said the break in payments had helped them, but they wanted a long-term cancellation. They said the repeated expansions made it difficult to plan them.

DeJesus has about $40,000 in student loan debt. She said it would be difficult to restart payments given recent inflation. She also pays for gas more frequently since returning to work in an office.

Regardless of when payments restart, the government is expected to struggle to get borrowers to resume payments. A January report by the Government Accountability Office found that nearly half of the 42.3 million borrowers covered by the freeze are at high risk of default.

The at-risk group includes people who were behind on their loans before the break, those who dropped out of college, and graduates in the past three years who didn’t have to repay their loans, thanks to the freeze.

While it’s unclear whether the president will eventually write off student loan debt en masse, the Department of Education has taken some steps to provide borrowers with permanent relief. The agency is on track to write off more than $17 billion owed by borrowers since Biden took office. This forgiveness came through the expansion of existing debt forgiveness programs, such as those for borrowers who have permanent disabilities or who have been defrauded by their schools.

For example, the department recently announced that it has identified about 100,000 borrowers who would benefit from the changes it announced to the civil service loan forgiveness program in October. This would erase approximately $6.2 billion in debt for affected borrowers. And the government sent an additional $415 million to 16,000 students defrauded by for-profit universities.

A closed university, disrupting the life of a veteran: Years later, he is still rebuilding.

Correction: A previous version of this story incorrectly counted the number of times the government extended the student loan repayment freeze. This is the seventh extension, the Ministry of Education said.