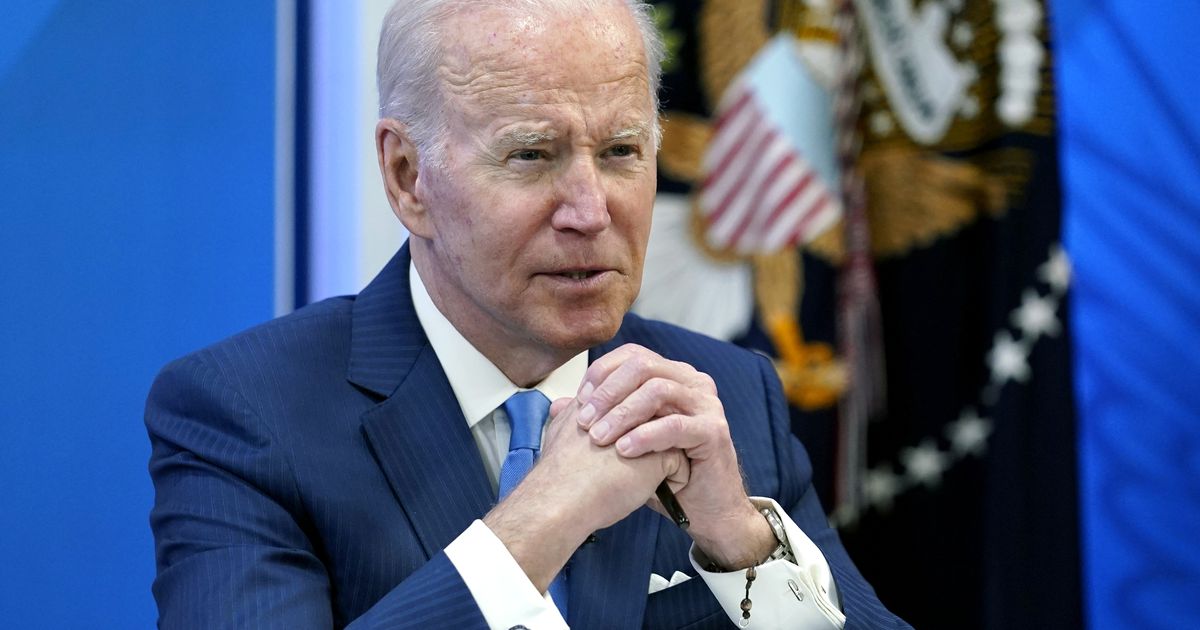 “When the administration last extended the repayment pause in April, it announced that all borrowers with suspended loans would receive a ‘fresh start,’ essentially eliminating the impact of delinquency and default by allowing students to resume reimbursement in good standing,” Streeter said. “Details of how this will be administered are still unknown, but we hope it will give all borrowers a clean slate and allow them to rebuild their lives by relieving the economic pressure of default.”

Biden campaigned for student loan debt reduction and has since forgiven debt for certain student populations, including 200,000 students who claimed they were defrauded by their schools. He shared plans to erase $10,000 in student loan debt for every student borrower earning less than $150,000 a year.

White House officials told the Wall Street Journal on June 6 that a decision would likely come in July or August. Biden said in late June that the student loan forgiveness as well as another break were “all on the table right now.”

A spokesperson for the US Department of Education said once a decision is made, the department will contact borrowers directly with information on next steps. The department is currently monitoring the impact of the current economy and the COVID-19 pandemic on student borrowers.

Officials at SoFi, a major student loan refinance company, said Tuesday that their outlook “assumes the federal student loan payment moratorium will last through January 2023,” according to Business Insider.

In a letter to the president, 105 Democratic members of Congress urged Biden to extend the freeze due to economic problems caused by the COVID-19 pandemic.

“Resuming student loan repayments would force millions of borrowers to choose between paying their federal student loans or putting a roof over their heads, food on the table or paying for child care and care. healthcare – as costs continue to rise and as yet another COVID-19 variant increases hospitalizations nationwide,” the group said in the letter.

Scott Buchanan, executive director of the Student Loan Servicing Alliance, confirmed that members of the nonprofit trade association service that administer federal student loans are waiting for the Department of Education and the White House to resume communicating with the borrowers. He said canceling student loans would mean extra work for servicers, would take months to implement on the servicer side, and would not address the root causes of the student debt crisis like affordability of colleges.

“Millions of borrowers will graduate this year, next year and next year with hundreds of billions in new federal loans that will need to be repaid – this is in addition to the millions who still have large loan balances” , Buchanan said. “The real challenge is that none of these one-off options are real solutions that reduce the cost of college education, reduce the need to borrow, or help make their degree a positive economic value for graduates.”

Despite the impending White House decision, TICAS suggested on its website that borrowers are preparing for the resumption of payments and interest. People concerned about repaying their loans should first enroll in an income-driven repayment plan that would set monthly payments at a percentage of the borrower’s income, according to TICAS.

If the financial situation has changed, borrowers should update their plans to reflect their income. The institute also recommends that borrowers check whether they are enrolled in automatic payments before the break is lifted.

Does an EMI calculator help with personal loan repayment planning? | India is…

Raising the pension fund to pay off a loan – is it a wise decision?