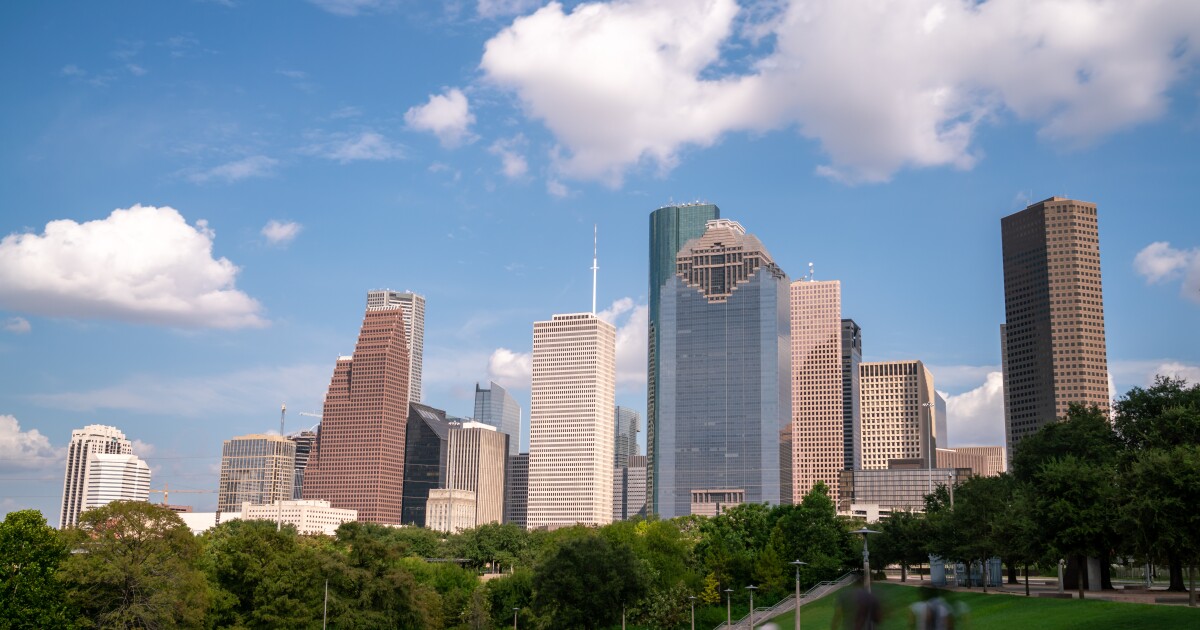 Allegiance Bancshares and CBTX have agreed on a merger of equals that the two Houston banks said would create the largest lender based in the nation’s fourth most populous market.

The all-stock deal, expected to be reached in the second quarter of 2022, would create a bank with more than $ 11 billion in assets. The companies stressed the need for additional size to compete with mega-banks such as JPMorgan Chase and Wells Fargo, as well as several leading regional banks.

The merger would create a bank with the sixth largest deposit market share in the metro Houston area and the No.1 lender among banks based in Texas’ largest city.

“We are committed to the idea that the Houston area needs a large-scale financial institution that operates with the culture of a community bank and local decision-making,” said CBTX President and CEO , Bob Franklin, in a joint press release Monday. “The combination enhances our ability to deliver to our communities, shareholders, customers and employees in a better way than the two companies could on their own and gives us the ability to be competitive in the next generation of banking services. “

For these reasons, there had long been speculation about a possible merger of equals involving Allegiance and CBTX “and we believe this deal has been in the works for some time,” said David Feaster, analyst at Raymond James.

Like its peers across the country, the two banks are both investing in digital platforms.

“We are excited to see the combination and believe the transaction significantly accelerates key strategic initiatives for each bank,” said Feaster.

CBTX is the legal acquirer while Allegiance is the accounting acquirer. Allegiance shareholders will receive 1.4184 shares of CBTX for each of their current shares.

If the two banks get regulatory approvals, Allegiance shareholders will own about 54% of the combined company and CBTX shareholders will own the remainder. The companies did not disclose a sale price in the release, but together estimated they would have a market capitalization of $ 1.5 billion.

Allegiance CEO Steve Retzloff will become executive chairman of the combined company, while Franklin is expected to serve as chief executive. Allegiance CFO Paul Egge will be CFO of the merged company. Allegiance chairman Ray Vitulli will be the CEO of the banking unit.

The board of directors of the combined company will initially consist of 14 members – seven from each bank.

The companies forecast savings of about $ 35.5 million by 2023, or about 15% of their combined annual operating expenses. They estimated the transaction would generate a 40% and 17% increase in earnings per share for CBTX and Allegiance in 2023, respectively.

The companies estimated a 3.9% dilution in the combined bank’s tangible book value, which they expect to recover in less than a year.